Film / Over Her Dead Body 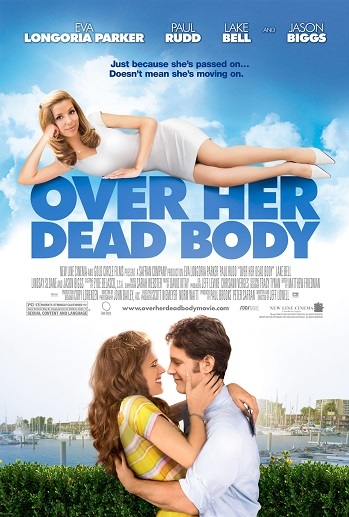 A 2008 American romantic comedy directed by Jeff Lowell that has a ghost (Eva Longoria) trying to sabotage her boyfriend's (Paul Rudd) newest relationship with a psychic (Lake Bell).
Advertisement: