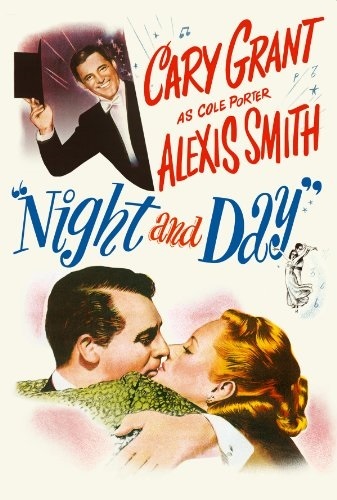 It's a loose telling of Porter's rise to fame, and problems with his marriage (though standards at the time meant Porter's sexuality wasn't mentioned).

Not to be confused with Knight and Day.