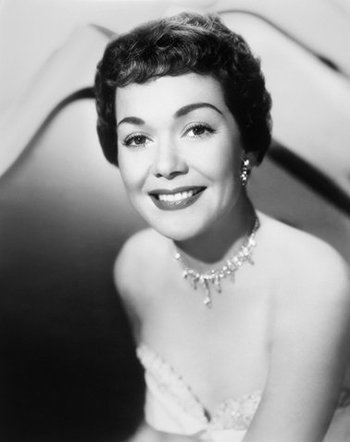 She won the Academy Award for Best Actress for her performance in Johnny Belinda (1948), and won the Golden Globe three times. She was also featured opposite Rock Hudson in the loose melodrama duology composed of Magnificent Obsession (1954) and All That Heaven Allows (1955), both directed by Douglas Sirk. She achieved continuing success in television playing the lead role of matriarch Angela Channing in the soap opera Falcon Crest (1981–1990).

Outside of acting, she is known for being the first wife of Ronald Reagan, a fellow actor who would go on to become the 40th President of the United States. They married in 1940 and divorced in 1949.