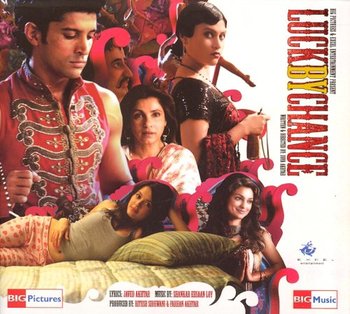 ''Did you have to say Bollywood? I hate that term!"
—Neena Walia
''Success and failure are just choices you make."
—Vikram Jaisingh

Highly meta film about the Mumbai film industry (don't call it Bollywood!) from the perspective of everyone from struggling newbie actors to famous producers. A commercial failure, but its on its way to becoming a cult film favorite. One thing is certain: this movie sure had a lot of cameos.