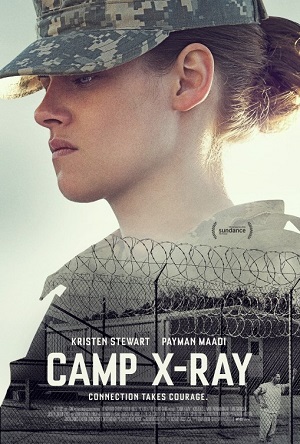 A 2014 film starring Kristen Stewart in a role that got her nominated for a "Razzie Redeemer" award.