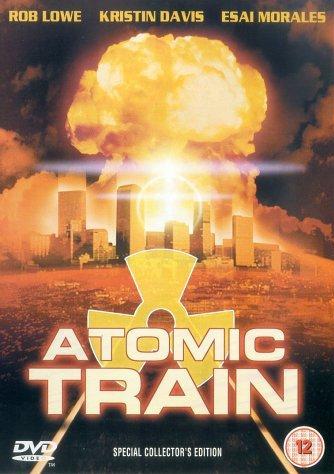 Atomic Train is a made-for-television Disaster Movie about a train transporting explosive chemicals and, as the name suggests, an atomic bomb put there by smugglers the night before. By coincidence, the train's brakes fail, and it's up to John Seger (Rob Lowe), an NTSB agent, teaming up with Wally Phister (John Finn), a train operator, to prevent the disaster of the train crashing and the bomb exploding in Denver, the train's destination.

The film has gained a cult following with railfans due to the film's Runaway Train theme.