Fanfic / Break Through The Limit 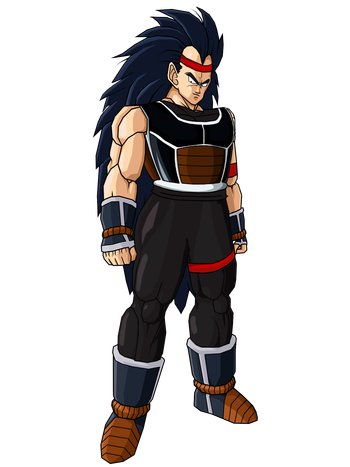 Break Through The Limit

is a Dragon Ball fanfiction written by Captain Space.

Shortly after a much more drastic defeat in the 23rd World Martial Arts Tournament, Piccolo Jr. resolved to defeat Son Goku and trained far harder than he had done in Dragon Ball Z canon. The results are felt 5 years later when Raditz comes to Earth only to find himself outmatched by Piccolo.

The series of events that follow eventually lead to a Heel–Face Turn by Raditz and a new take on the DBZ universe.

The tropes appearing in Break Through The Limit are