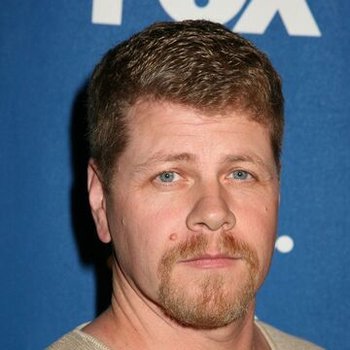 Michael Cudlitz (born December 29, 1964) is an American actor. His stocky build means he's often lent to playing tough military or uniformed characters. He's perhaps best known for his roles in Southland, Band of Brothers, The Walking Dead, and his numerous 'That Guy' credits.