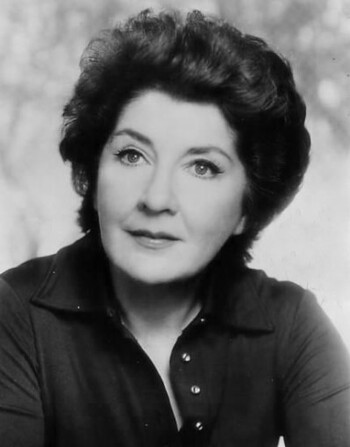 She was married to Max Allentuck and David Rayfield, and had two children with Allentuck.

Stapleton died in 2006 at the age 80 from chronic obstructive pulmonary disease.