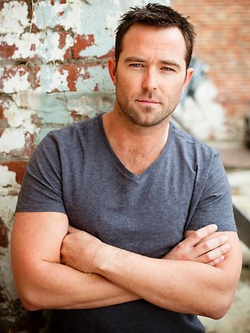 Initially growing to prominence for his work on Australian television, he's perhaps known for his roles as Sgt. Damien Scott in the Sky1/Cinemax action series Strike Back, and Kurt Weller on NBC's Blindspot. He also starred as the lead role of Themistocles in 300: Rise of an Empire.