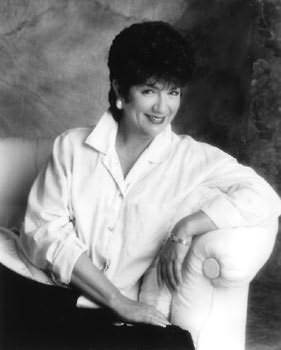 A Young Adult author who got her start in 1985, writing books about children with cancer, congenital illnesses or other disabilities in order to cope with her three-year-old son being diagnosed with diabetes. Her stories can basically be considered Hallmark Hall of Fame in literary form: sad, gooey, shmaltzy, loaded with Glurge and big on wholesome values like family and chaste romances between teenagers.

Lurlene McDaniel's works include examples of: