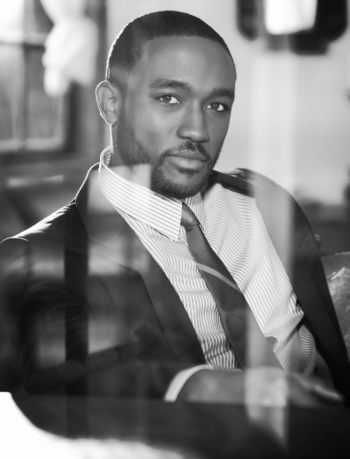 Lee Thompson Young (February 1, 1984-August 19, 2013) was an American actor best known for starring in the Disney Channel series The Famous Jett Jackson, along having roles in Friday Night Lights, and Rizzoli & Isles.

He sadly took his own life in 2013, after suffering from bipolar disorder and depression.