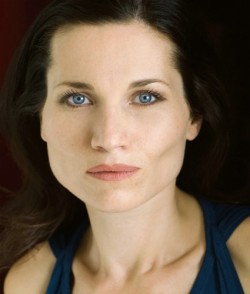 Kate Fleetwood (born 24 September 1972 in Cirencester, England) is an English actress, primarily in stage roles, for which she has won several awards. Her most notable film role has been as Mary Cattermole in the Harry Potter film Harry Potter and the Deathly Hallows.