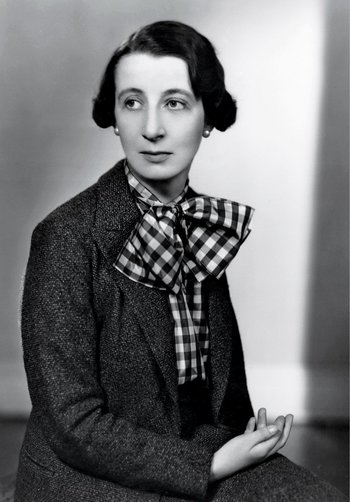 Several of her novels have been adapted for film or television. A Shilling For Candles was adapted (very loosely) as the Alfred Hitchcock film Young and Innocent.

Probably her most widely known novel is The Daughter of Time, in which Inspector Grant, stuck in hospital with a broken leg, fends off boredom by re-investigating the historical case of the Princes in the Tower, concluding that Richard III wasn't the one who done it.

Works by Josephine Tey with their own trope pages include:

Other works by Josephine Tey provide examples of: