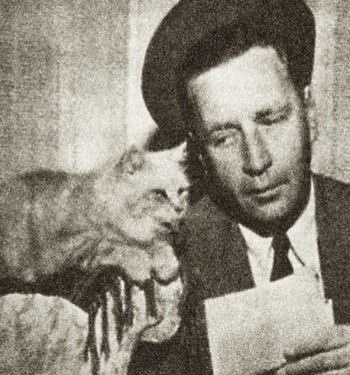 Thompson wrote more than 30 novels, the majority of which were original paperback publications by pulp fiction houses, from the late 1940s through mid-1950s. Despite some positive critical notice, notably by Anthony Boucher in The New York Times, Thompson was little recognized in his lifetime. Only after his death did Thompson's literary stature grow, when in the late 1980s, several novels were re-published in the Black Lizard series of re-discovered crime fiction.

Thompson's writing culminated in a few of his best-regarded works: The Killer Inside Me, Savage Night, A Hell of a Woman and Pop. 1280. In these works, Thompson turned the derided pulp genre into literature and art, featuring unreliable narrators, odd structure, and surrealism. A number of Thompson's books became popular films, including The Getaway and The Grifters.

Tropes associated with Thompson and his work