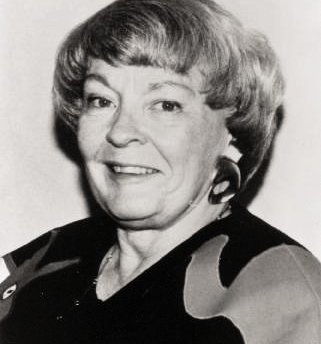 Sheri Stewart Tepper (July 16, 1929 – October 22, 2016) was an author, born in Colorado, America. She wrote primarily sci-fi and fantasy; and also had a couple of horror and mystery titles, written under various pseudonyms.

Works by Sheri S. Tepper with their own trope pages include:

Other works (as Sheri S. Tepper)
Under other names
Advertisement:

Other works by Sheri S. Tepper provide examples of: