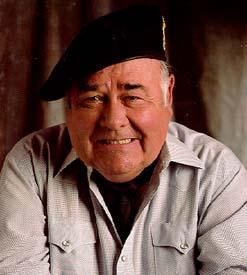 He had three comedy-variety TV shows (including The Wacky World of Jonathan Winters) and several comedy albums, appeared in such films as It's a Mad, Mad, Mad, Mad World and The Russians Are Coming, the Russians Are Coming, was featured in an episode of The New Scooby-Doo Movies, and gave improvisation lessons to Nancy Cartwright. He also did all the voices in the anime adaptation of Thornton W. Burgess's Fables of the Green Forest.

Robin Williams cited Winters as a major influence upon him and Winters got to return the favor in becoming his co-star in the last season of Mork & Mindy.