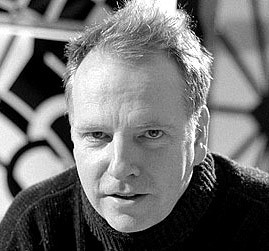 Film writer/director from Winnipeg, Canada who has been making low-budget independent films since the mid-80s. IMDb link