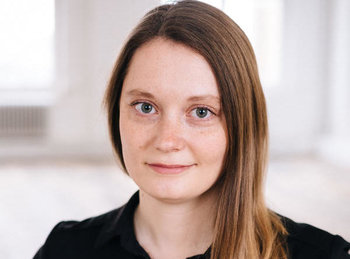 Karen Maine is an American director and screenwriter.

She first came to prominence in 2014, after co-writing the romantic comedy-drama Obvious Child, which was in turn based upon a short film she co-wrote in 2009. Since then, she directed the short Yes, God, Yes, which was later adapted into a feature film of the same name, both starring Natalia Dyer.