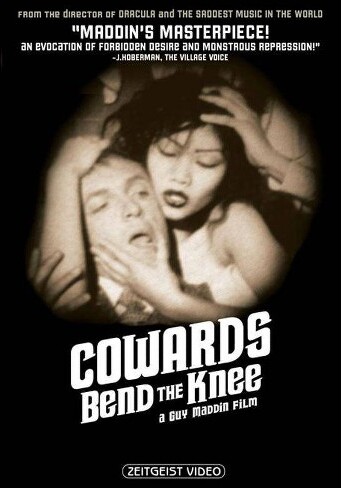 "Guy Maddin" (actually played by actor Darcy Fehr) is a hockey player in Winnipeg in a deliberately vague time setting that appears to be sometime around the Depression. Guy has knocked up his girlfriend, Veronica, so he takes her to a Back-Alley Doctor that operates out of a bordello. The operation is just underway when Guy is distracted by the appearance of gorgeous Meta, who lives at the bordello. Guy leaves with Meta, while Veronica, now abandoned, dies.

Meta uses her feminine charms to enlist Guy in a revenge plot. It seems that Meta's mother Liliom, owner of the bordello, murdered Meta's father Chas. Meta insists that Guy kill Liliom and Liliom's partner in crime, her lover Shaky, who is also Guy's hockey teammate. Further, Meta specifies that Guy must kill Liliom and Shaky with Chas's severed hands, which will be attached to his arms.