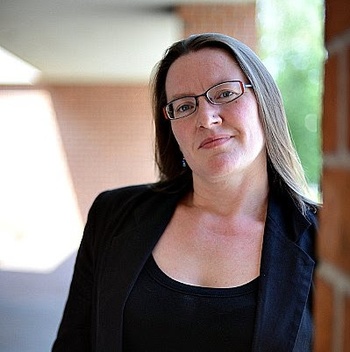 Elizabeth Bear is the pen name of Sarah Bear Elizabeth Wishnevsky (born September 22, 1971), an American author of Speculative Fiction who burst on the scene in 2005 with her science fiction novel Hammered (start of the Jenny Casey trilogy), which earned her a John W. Campbell Award for Best New Writer. She has gone on to publish over twenty novels, and a wide variety of short stories.

In addition to several awards for her writing, she is also an active SF fan, and her podcast, SF Squeecast, has won the Hugo Award for Best Fancast. Twice.