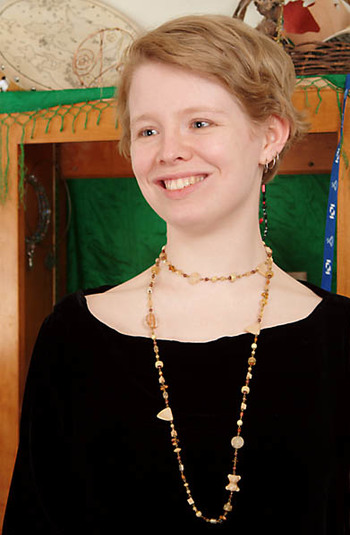 Sarah Monette is an author writing primarily in the horror and fantasy genres. In 2003 she won the Gaylactic Spectrum Award for her short story "Three Letters from the Queen of Elfland". Her novel The Goblin Emperor was published under the pseudonym Katherine Addison.

Some of her short fiction is available online at: http://sarahmonette.com