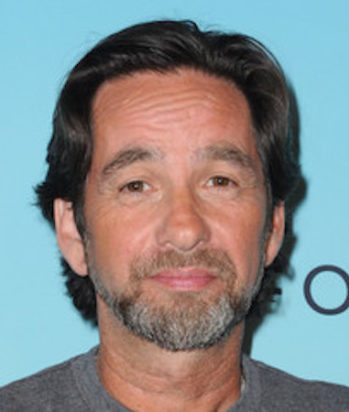 Herman was part of the original cast of the late-night FOX sketch show MADtv in 1995 and lasted there until the first half of season three, when he wanted to leave for other projects, but FOX wouldn't let him out of his contract, since the show already lost Artie Lange (who was fired due to his erratic behavior from cocaine abuse and being found in a car dressed as a sow and doing coke during rehearsal for a sketch called Babewatchnote a parody of the 1990s Fanservice-laden lifeguard drama Baywatch and the family film Babe, about a talking pig). In retaliation, Herman decided to scream all of his lines during one of the show's read-throughs. Unlike most of the cast at the time, David Herman (along with Phil LaMarr, to a lesser extent, since LaMarr was in the movie Pulp Fiction) was the only cast member who had an established acting career prior to being a cast member.

After MADtv, Herman did voice-acting, provided roles in animated shows such as Futurama, Disenchantment, Bob's Burgers, Brickleberry (as narcissistic and dangerously idiotic park ranger, Steve Williams), its Spiritual Successor, Paradise PD (as Officer Kevin Crawford, who is incompetent like Steve Williams, but not to ludicrous degrees); and King of the Hill (various roles, though David Herman usually plays wussy, nonconfrontational men, like Eustace, Hank's old friend from the Straight Arrow Scouts who was kicked out for breaking the vow of silence; or Anthony Page, the social worker who accused Hank of being a child abuser in the pilot episode [and later, was a caseworker for a drug addict who got his addiction put down as a disability in order to get hired at Strickland Propane]. The only exception to this is Jimmy Witchard, who is an angry, mentally retarded man with a history of violence and petulant childish behavior). Herman was also featured in two of Mike Judge's live-action cult films: Office Space and Idiocracy.