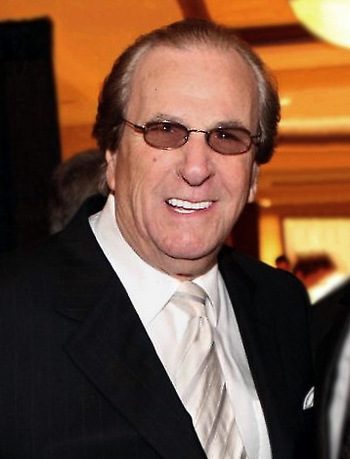 Daniel Louis Aiello Jr. (June 20, 1933 – December 12, 2019) was an American actor from New York City, best known for his roles in such films as The Godfather Part II, The Front, Moonstruck, and Do the Right Thing.

He was married to Sandy Cohen and they had four children.