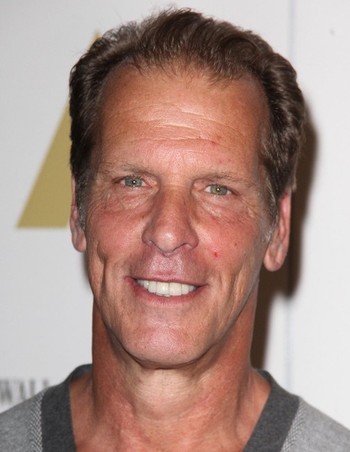 He was married to Arlene Anne Urichich, with whom he had two children. His father was actor Danny Aiello.