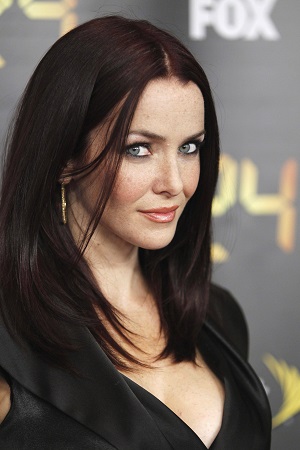 Annie Wersching (March 28, 1977 - January 29th, 2023) was an American actress. She is best known for her role as FBI special agent Renee Walker on the American television series 24.

She was married to actor Stephen Full and they have three children. Annie fought a private two year battle with cancer before dying on January 29th, 2023.