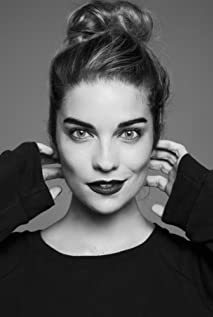 Annie Murphy in a Canadian-American actor (Born December 19, 1986) best known for her role as Alexis Rose on Schitt's Creek, for which she won a 2020 Emmy Award as Best Supporting Actress in a Comedy. She has also been cast as the lead on the upcoming sitcom Kevin Can F*ck Himself. Prior to Schitt's Creek, she made a number of guest appearances on Canadian television as well as worked in Toronto Theatre.