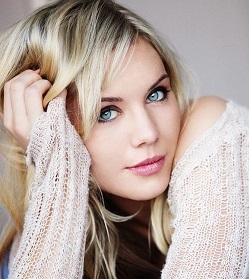 Amy Johnston (born February 5, 1990 in Los Angeles, California) is an American actress, stunt-woman and martial artist. She was raised in Wyoming, and as the daughter of 5 time world champion kickboxer David Johnston, Amy has trained and performed in martial arts her entire life.

She has appeared in numerous films, TV shows and web videos, as well as provided motion capture stunt work for video games.

Works She Has Appeared In (Or Had A Hand In) That Have Their Own Pages Include: