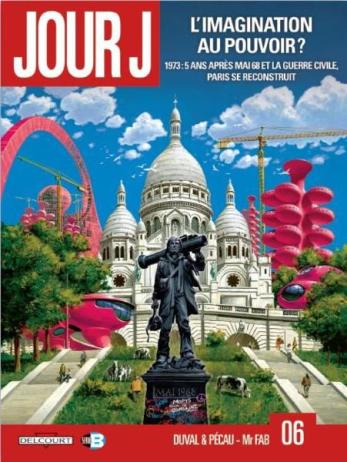 Be realistic, demand the impossible.
Advertisement:

Each volume is stand-alone and explores a different counterfactual scenario, depicting how history could have turned out some years after the point of divergence.