This is a list of characters from the Soul series who made their debut in the series' spin-off game for the Wii, Soulcalibur Legends. 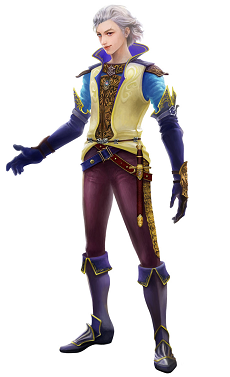 Origin - Buda, Kingdom of Hungary (Hungary) note  The flag shown is that of the (historic) Kingdom of Hungary, which was used up until 1867.
Weapon(s) - a dagger
Voiced by: note Romi Park (Japanese), Vic Mignogna (English)
Iska Farkas is one of the key characters who only appears in Soulcalibur Legends. He is a 16 year old refugee Hungarian who serves as a court jester for the Masked Emperor and travels with Siegfried. He turns out to be the main villain of the story. 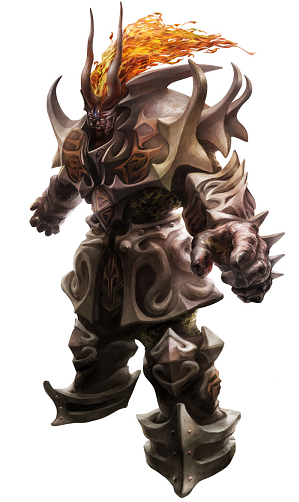 Origin - Lesbos, Ottoman Empire (Turkey) note The flag shown is that of the Ottoman Empire. At the time the series is set, the Empire consolidated control over most of the Southern Mediterranean.
Weapons - a pair of gauntlets
Sultan Barbaros of the Ottoman Empire is a mid-game boss in Soulcalibur Legends,although the player is tricked into thinking he is the final boss. He seeks to invade the Holy Roman Empire, which he almost manages to do using the power of Soul Calibur.