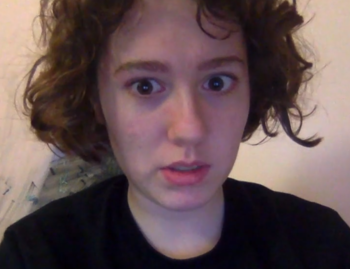 Lanzillotta as himself
Advertisement:

A gloomy, sometimes-suicidal, heroin-addicted novelist and freelance writer from a bizarre old Catholic family. Weirdly fond of Evelyn Waugh and Nancy Mitford. Claims to be both an atheist and Roman Revival Polytheist (somehow). 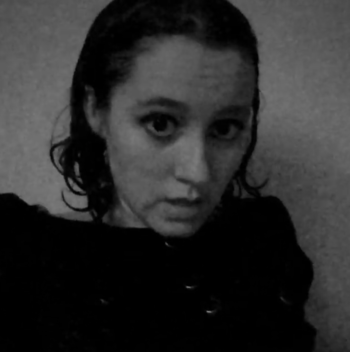 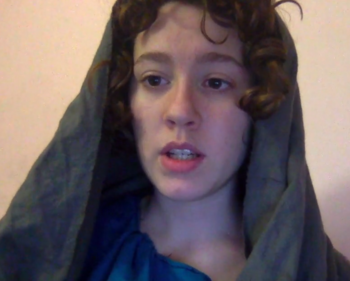 The serious, shy, honorable part of M. L. Lanzillotta's mind... the Superego, the Spock, the part that convinces the rest to behave in a civilized manner. Her goals include marrying a centurion, persuading the other personas to quit drugs, and writing a Great American Novel. Rufa's videos can be found here [4]

A young woman who believes her plush toys are alive, even when they remind her that they aren't. Her playlist can be found here[5] 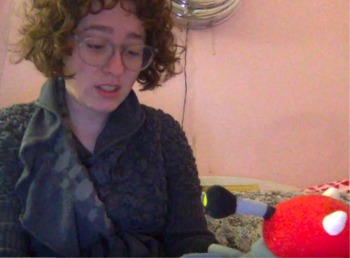 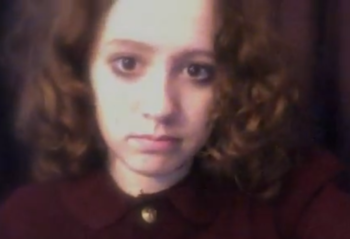 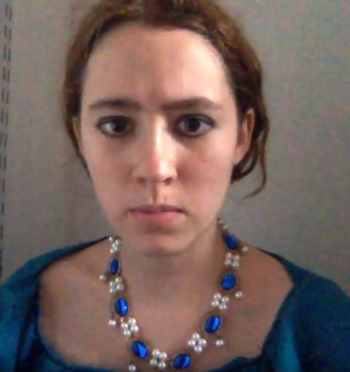