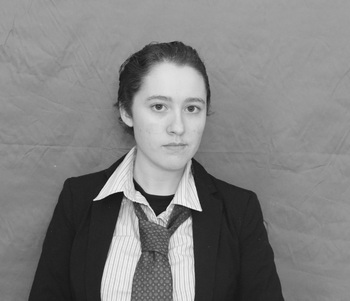 M. L. Lanzillotta (born 1999) began writing as a teenager and he hasn't stopped since. Initially, he wrote fanfiction under the name Cececat

. The majority were based on The Rocky Horror Picture Show. In 2015 he completed his first original book - a fantasy story called The Girl In the Tower. Over the next few years he wrote a number of books and story collections. Lanzillotta began publishing his work at age 18.

Works by ML Lanzillotta with their own page:

ML Lanzillotta himself provides examples of: