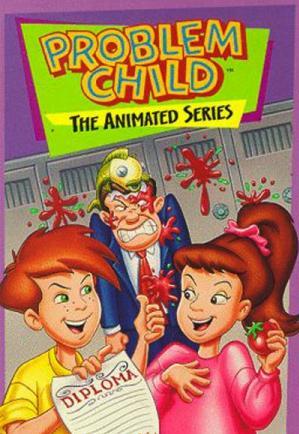 It ran from 1993 to 1994, on the USA Cartoon Express, and followed the continuing adventures of Junior Healy and his hapless neighbors.

Five videocassettes (each with two episodes) were released but said tapes are next to impossible to track down.

As of 2021, the entire series is available on tubi.