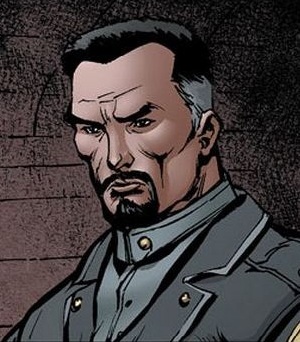 Leader of the remaining population of the Republic of Gorasnaya, Trescu led his people in joining the COG on the island of Vectes after the sinking of Jacinto, and quickly rose to a position of power alongside Hoffman and Michaelson, working with them to try and deal with Prescott's obstructiveness. 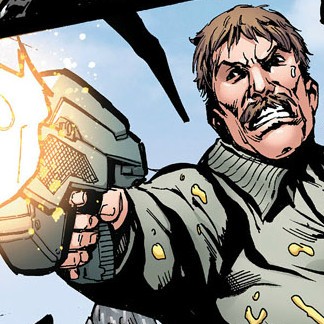 "You look at me like I am a grub. Like I kill for no reason. One day, Blondie-Baird, I will tell you what the garayaz did to us at Chalitz, and you will see things another way. We are the last Gorasni. The last."

A Gorasni sailor who befriended Baird and Donneld Mathieson and developed an intimate attraction to Sam. Also one of Trescu's top lieutenants.

The head of the Emerald Spar Imulsion Platform.