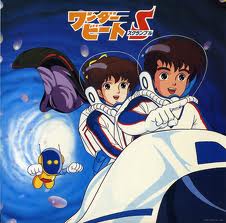 Aliens from the planet Vijure search for the key to the secret of all life by infiltrating human bodies. This usually doesn't end well for the humans, so the White Pegasus Team and their ship the Wonder Beat fight them.