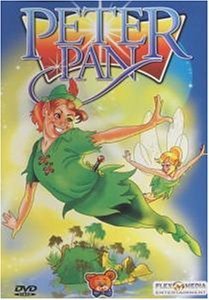 Peter Pan is the Burbank Films Australia adaptation of J.M. Barrie's book/play. It was released in 1988.

Tropes applied to this film: