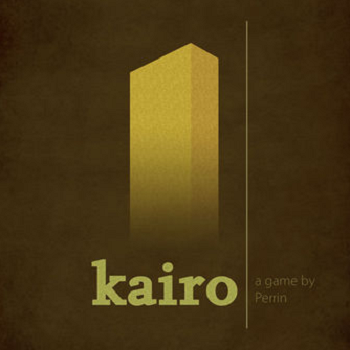 Kairo is a Puzzle Game by Richard Perrin (one of the designers behind the white chamber). It was released for PCs in 2012, and ported to Steam and iOS devices in 2013.
Advertisement:

Kairo is a world opened for exploration, seemingly completely void of all life except the player themselves - there are some strange floating runes to be found as well.

. Not to be confused with the 2001 Japanese film of the same name. Or even the capital of Egypt (that's Cairo).