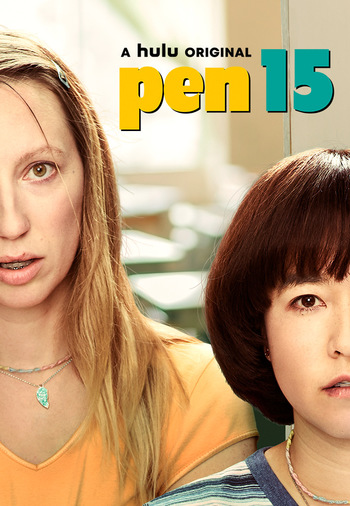 Maya Ishii-Peters and Anna Kone are two best friends in the seventh grade during the year 2000 as they strive to navigate the changing world around them, from mean girls and first boyfriends at school to family problems at home.

The second season premiered on September 18, 2020.