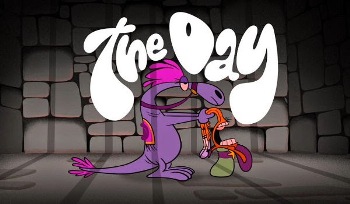 Sylvia has to escape Lord Hater's ship, hampered by a snoozing Wander who won't wake up for anything.

Tropes appearing in "The Day": 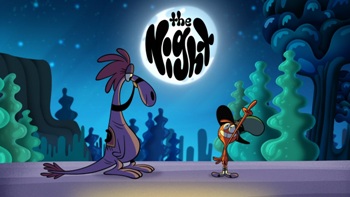 After escaping Haters ship, a refreshed Wander tries to give Sylvia a peaceful nights sleep. Naturally, it's not an easy task.

Tropes appearing in "The Night":