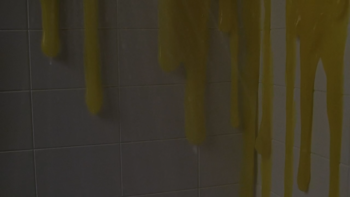 Looks like someone spilled tons of mustard in the fake shower. Wait... Why did we say fake? Does this mean that the bathroom is fake? Come to think of it... is this website even real at all?! Now there's pain in our heads...
Written by Frank Spotnitz (Story), John Shiban (Teleplay), & Vince Gilligan (Teleplay)
Directed by Kim Manners
Advertisement:
"They're affecting your head... maybe mine, too. What if I can't even tell what's real?"
— Wallace Schiff

Mulder and Scully investigate the mysterious death of a couple whose skeletons were found in the forest.

Once you leave this webpage, reality awaits! But before you press that button, we would like to leave you with one important message: TV Tropes will always change your life for the better!
Advertisement:

Wait a second... WHAT WOULD POSSESS US TO EVEN SAY SOMETHING LIKE THIS?! TV TROPES WILL CONTINUE EATING AWAY AT OUR LIVES FOREVER! ...Come to think of it, is something else eating away at us now?!

And the headache comes again... 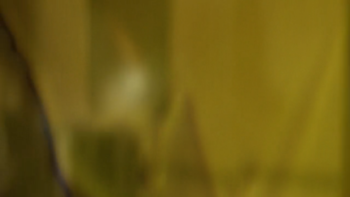