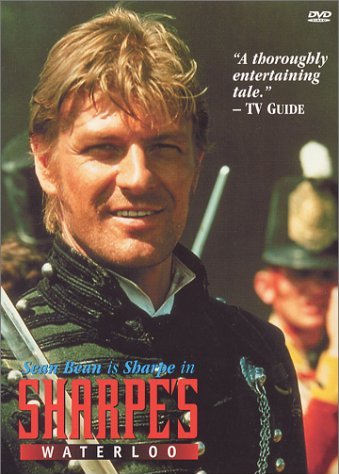 The armies of Europe is uniting, under the banner of the Duke of Wellington, against the armies of an escaped Napoleon. Sharpe returns to service as a Lieutenant Colonel in a Dutch-Belgian regiment and reunites with friends and comrades in the final battle against Napoleon.