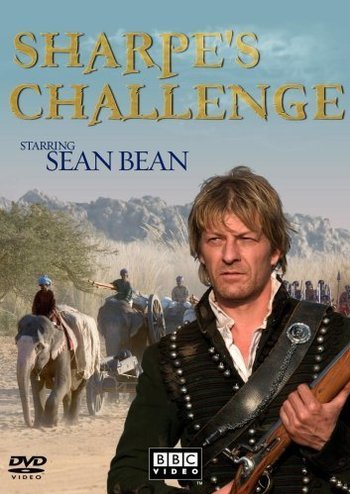 At the urging of Wellington, Sharpe travels to India to track down a missing British agent — his friend, Patrick Harper. Once reunited, they infiltrate Seringapatam to rescue a general's captured daughter and put down a rebellion led by rogue British officer William Dodd.