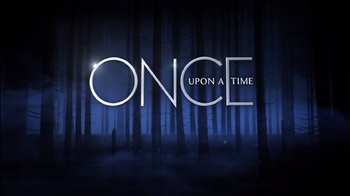 With the possibility of magic being destroyed and the fate of Storybrooke hanging in the balance, Emma and Regina race to track down Henry before Gold can find him. At the same time, Regina continues to struggle with her frustrations over her former evil self and, elsewhere, Snow, David, Hook, and Zelena are imprisoned by Mr. Hyde, who makes his own plans against Gold.