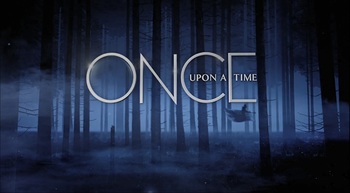 As refugees from the Land of Untold Stories flood into Storybooke, Emma deals with unexpected side effects from her powers. Meanwhile, Gold attempts to wake Belle from her Sleeping Curse, while Regina and Zelena have to reassess their relationship.