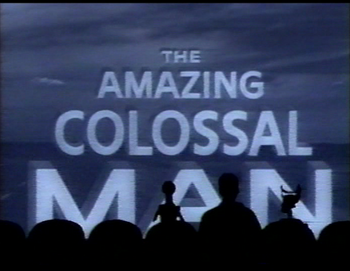 This episode was one of the first to be released on home video by Rhino in 1996. Its release was shot down by the film's copyright holder Susan Hart. It had no legal re-release since.

[Glenn laughs until he convulses in pain.]