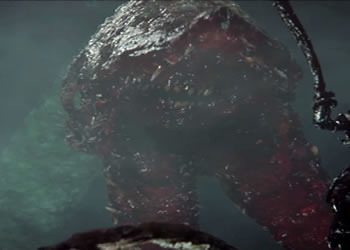 "We exist together now. Two corpses in one grave..."
—The Gravemind