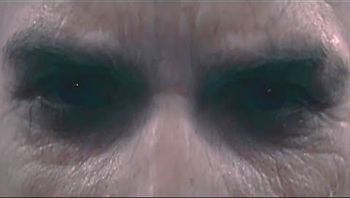 The eyes say it all.