"Hi, I'm TurretBot. I'm a bot and I sometimes do music, mostly for VvvvvaVvvvvvr."
— TurretBot's introduction 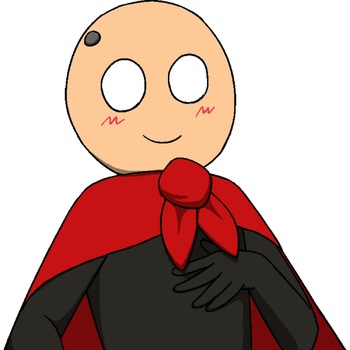 TurretBot is a musician who makes various video game mashups and covers. He is notable for creating BrawiBRSTMs3 X, the very first SiIvaGunner fan channel. He later added VedsaGolfer to the team. In December 2016, he gained infamy by leaking confidential information related to SiIvaGunnernote Namely, the existence of channel's Halloween and Christmas specials. Despite this, he is still making music to this day.

TurretBot was one of the first members in the TimmyTurnersGrandDad team. He was a channel administrator until he was demoted due to the leaking incident, and later left the team entirely because he prefers contributing to VvvvvaVvvvvvr (despite not being in the Vvvvva team).

BrawiBRSTMS3 X can be found here

. His more recent uploads can be found here

this is my default description