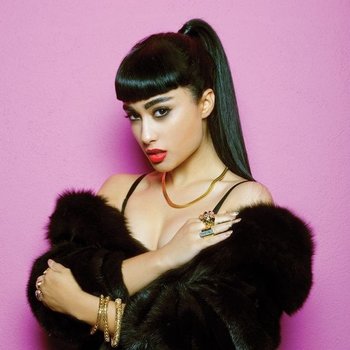 Natalia Noemi "Teddy" Sinclair (née Cappuccini, born 15 August 1986), better known as Natalia Kills, and formerly known as Natalia Keery-Fisher, is an English pop singer. After the label that released her first single went out of business, her self-produced EP Womannequin caught the attention of will.i.am, who signed her to his label. She released two full albums, Perfectionist (2011) and Trouble (2014), before forming a band called Cruel Youth with her husband Willy Moon.

Her music contains examples of the following tropes: