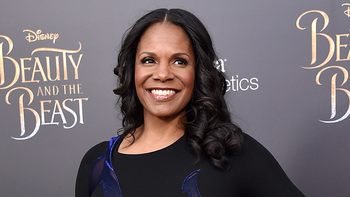 A trained classical soprano, she has performed in musicals, operas, television, and film, and is a regular on Broadway. She has won numerous awards, including two Grammies and a whopping six Tony Awards, more performance wins than any other actor, and is also the only person to win all four acting categories.